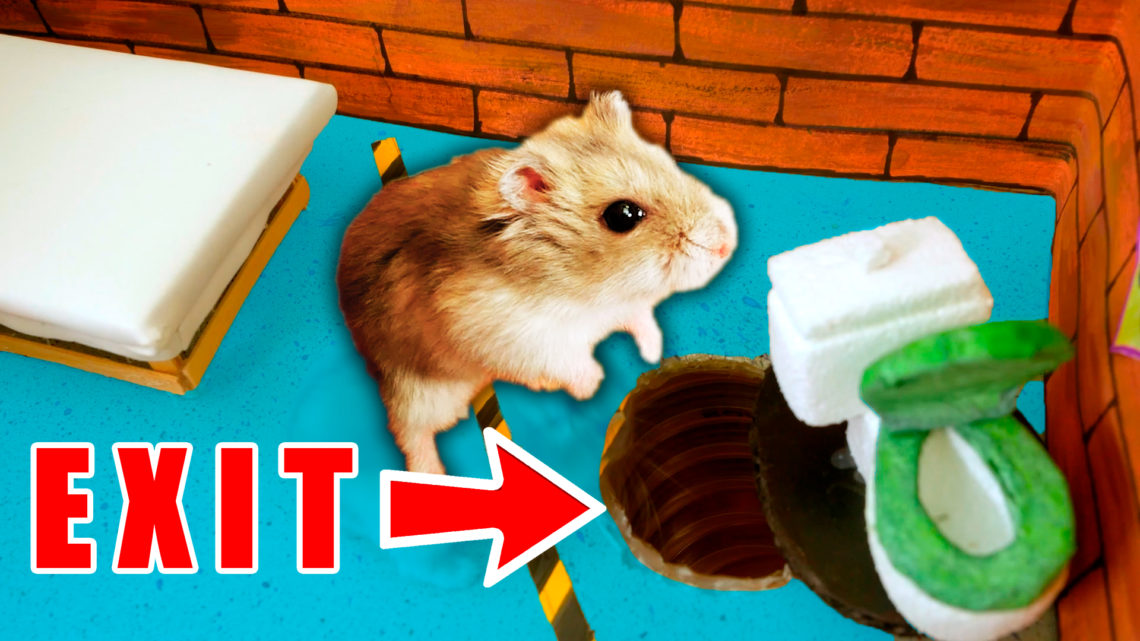 This is a story about a hamster that escapes from prison.

The hamster was in jail for stealing all the carrots from the carrot farm. The police had no choice but to arrest him and take him to prison.

But the hamster was not afraid because he knew that there were other animals in jail who could help him escape. He met a bear, an owl, and a monkey who were all imprisoned for different crimes. The monkey was in jail for stealing bananas, the bear was in jail for eating too many honey cakes, and the owl was in jail for using its claws to scratch people’s faces when they tried to pet it.

The next day, they started planning how to escape from prison together. First they needed to find out where the keys were kept so